I was recommended the This Man series by Jodi Ellen Malpas a few years ago by a couple of my coworkers.  They told me if I was a fan of romances with some edge to them then I would appreciate these books.  I wasn’t sure at first because I felt these weren’t anything like the books that I was initially comparing them too; but I was quickly consumed by Jesse & Ava.  When I borrowed the paperbacks from my coworker only the first 3 books had been published at that time.  I read through all of them in a weekend & once I finished I bought the ebooks the same weekend.  I’ve read them so many times that I bought myself the paperbacks as a gift about a year later (in this day & age I have 100s of books on my kindle and almost always have at least 3-4 library books at home so I don’t often go to the book stores anymore – but I made an exception for Jesse).

Jesse is probably one of my favorite book boyfriends of all time, if I’m honest.  I grew up reading romances that I was probably too young for and my favorite Heros were always the ones who would do anything for their heroine – the ones that would go to any lengths to protect and please their other halves, making grand gestures and making me believe that every girl deserved to end up with one of them.  Jesse has a dark and painful past, but when he meets Ava he realizes that his life is worth living & she is the one who opened his eyes to that; he slips right into that role of the Hero who goes to so many lengths & overcomes so many hurdles so that his Ava is safe and with him.  There are so many obstacles that this couple overcomes & it seems as soon as they are happy, something else comes out of nowhere that tries to ruin it.

There are four books in this series, 1 novella, and 2 short story snippets that can be found on the author’s blog (I have linked the posts below).  Full disclosure – my emotions were all over the place when reading this series.  Then only piece of the story I haven’t read is Drew’s All I Am, but it has been purchased & is on my kindle waiting to be consumed as well.  It is also able to be read as a standalone but I can’t wait to see more Drew.  And if I’m honest – after reading the short story of Sam & Kate, I’m really hoping the author publishes more on their story as well.  If you haven’t managed to get your hands on any of Jesse & Ava’s story then I think you’re missing out & should fix that ASAP. 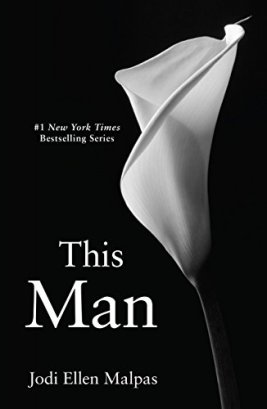 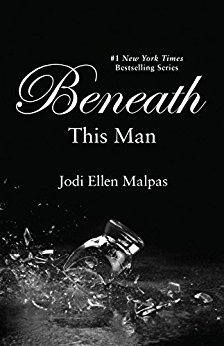 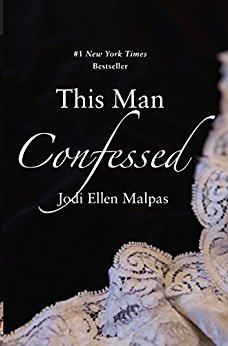 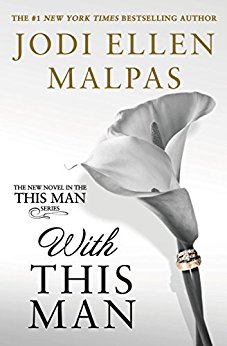 Young interior designer Ava O’Shea has an appointment for a first consultation at The Manor with the owner, Mr Jesse Ward. She is expecting nothing more than an overweight, cravat wearing, well-to-do countryman, and on arrival, nothing would suggest otherwise. How wrong could she be? This Man is devastatingly handsome, charming and confident. He is also a conceited, hedonistic playboy, who knows no boundaries. Ava desperately does not want to be attracted to him, but she can’t control the overwhelming effect he has on her. Every instinct is telling her to run, so she does, but Jesse Ward is not so willing to let her go. He wants her and is determined to have her. She knows she is heading for heartbreak, but how can she run when he won’t let her?

Jesse Ward drowned her with his intensity and blindsided her with his passion, but he kept her away from his dark secrets and broken soul. Leaving him was the only way Ava O’Shea could survive. She should have known that Jesse Ward is impossible to escape–and now he’s back in her life, determined to remind her of the sensual pleasures they had shared. Ava is equally determined to get at the truth beneath this man’s steely exterior. That means letting herself get close to the Lord of the Manor once more. And it’s exactly where Jesse wants her–within touching distance…

The Manor, the very place where their passionate love affair began, fills with guests on what should be the happiest day of Ava and Jesse’s lives. She has accepted that she’ll never tame the fierceness in Jesse-and she doesn’t want to. Their love is profound, their connection powerful, but just when she thinks that she’s finally gotten beneath his guarded exterior, more questions arise, leading Ava to believe that Jesse Ward may not be the man she thinks he is. He knows too well how to take her to a place beyond ecstasy . . . but will he also drive her to the brink of despair? It’s time for this man to confess.

Life is good for Jesse “The Lord” Ward. Perfect, actually. He still has the charm, he’s in great shape, and he still reduces his wife, Ava, to a pool of desire with a mere look. He’s in full control, just how he likes it.

But Jesse’s perfect world falls apart when a terrible accident lands Ava in the hospital with a life-threatening head injury. Devastated and angry, he feels like his entire existence hangs in the balance. He cannot survive without this woman’s love. So when she finally comes around, his shaking world begins to level out. But his nightmare doesn’t end there. It’s only just begun. Because his wife can’t remember the last sixteen years of her life. That’s all of him. All of their time together. He is a stranger to her.

Now Jesse must do whatever it takes to find her memories . . . and help her fall madly, passionately in love with him all over again. 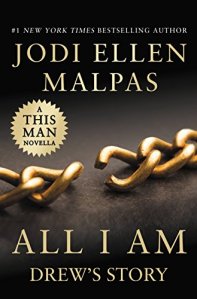 I thought I had control. I was so, so wrong…

I don’t need a relationship. I have Hux, a decadent club where I quench whatever raw desire I choose. I take pleasure and I give it – no strings attached. So when Raya Rivers comes in asking for someone cold, emotionless, and filthy… well, no man ever takes his wicked pleasure quite the way I do.
Only Raya is different. Vulnerable. And carrying some deep sorrow that gets past all my carefully constructed walls and inexplicably makes me care. Now craving controls me. Ice has given way to red-hot need.
But Raya has no idea about my other life – my real life. That I’m daddy to an adorable little girl. My two worlds are about to collide with the force of a supernova. Once Raya knows the truth, will she be able to accept all I am?

A scene from THIS MAN (written from Kate’s POV).
The first night of Kate and Sam.